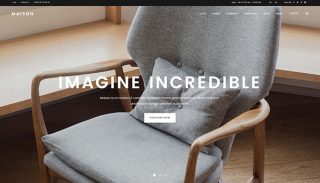 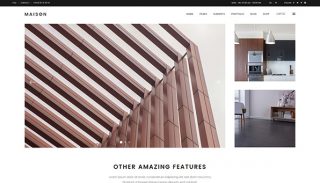 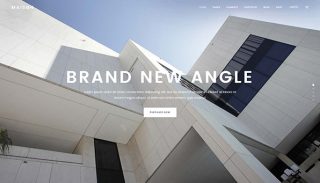 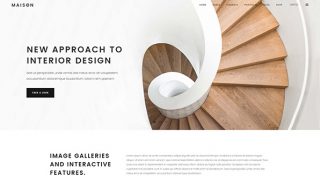 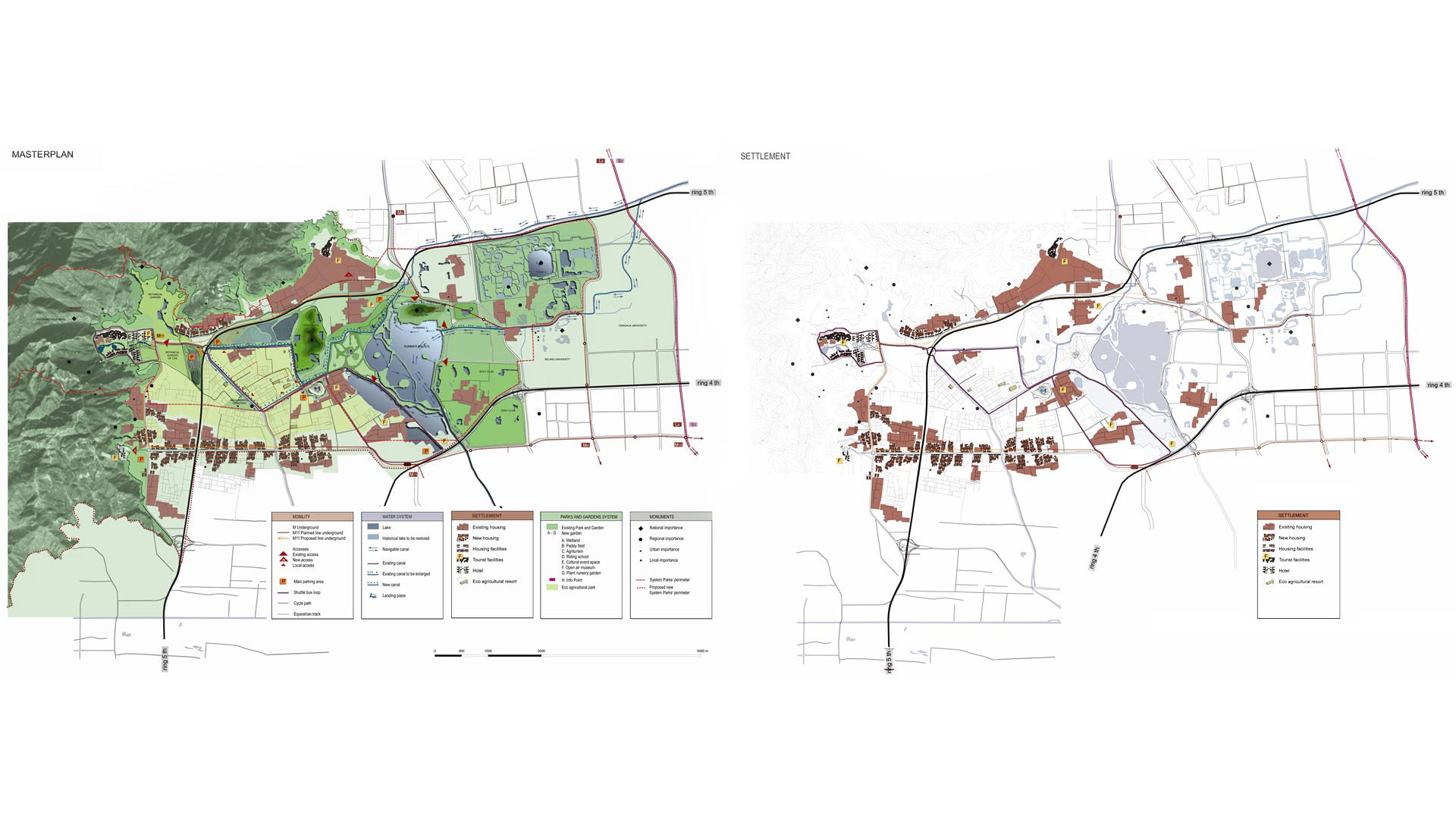 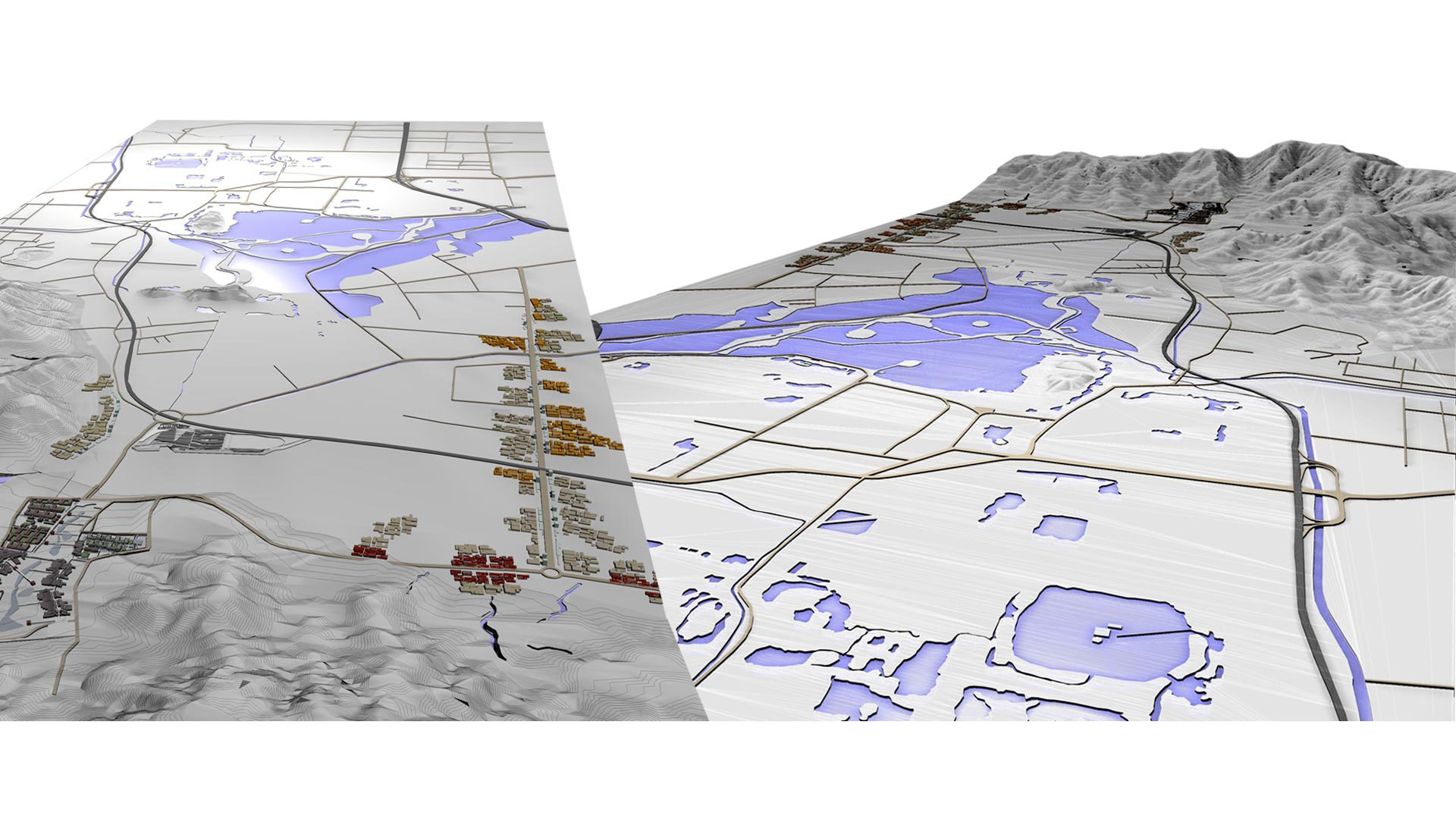 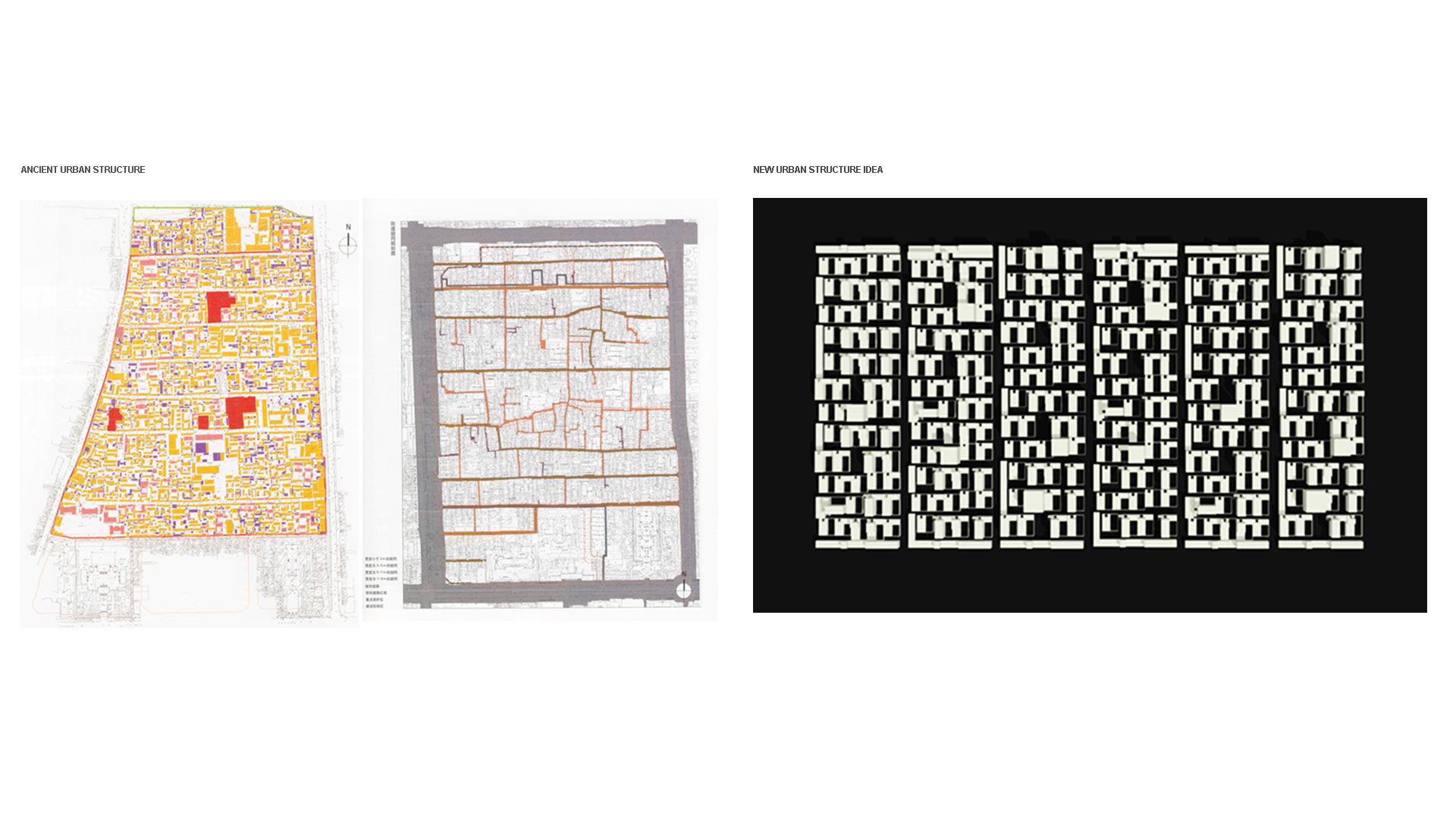 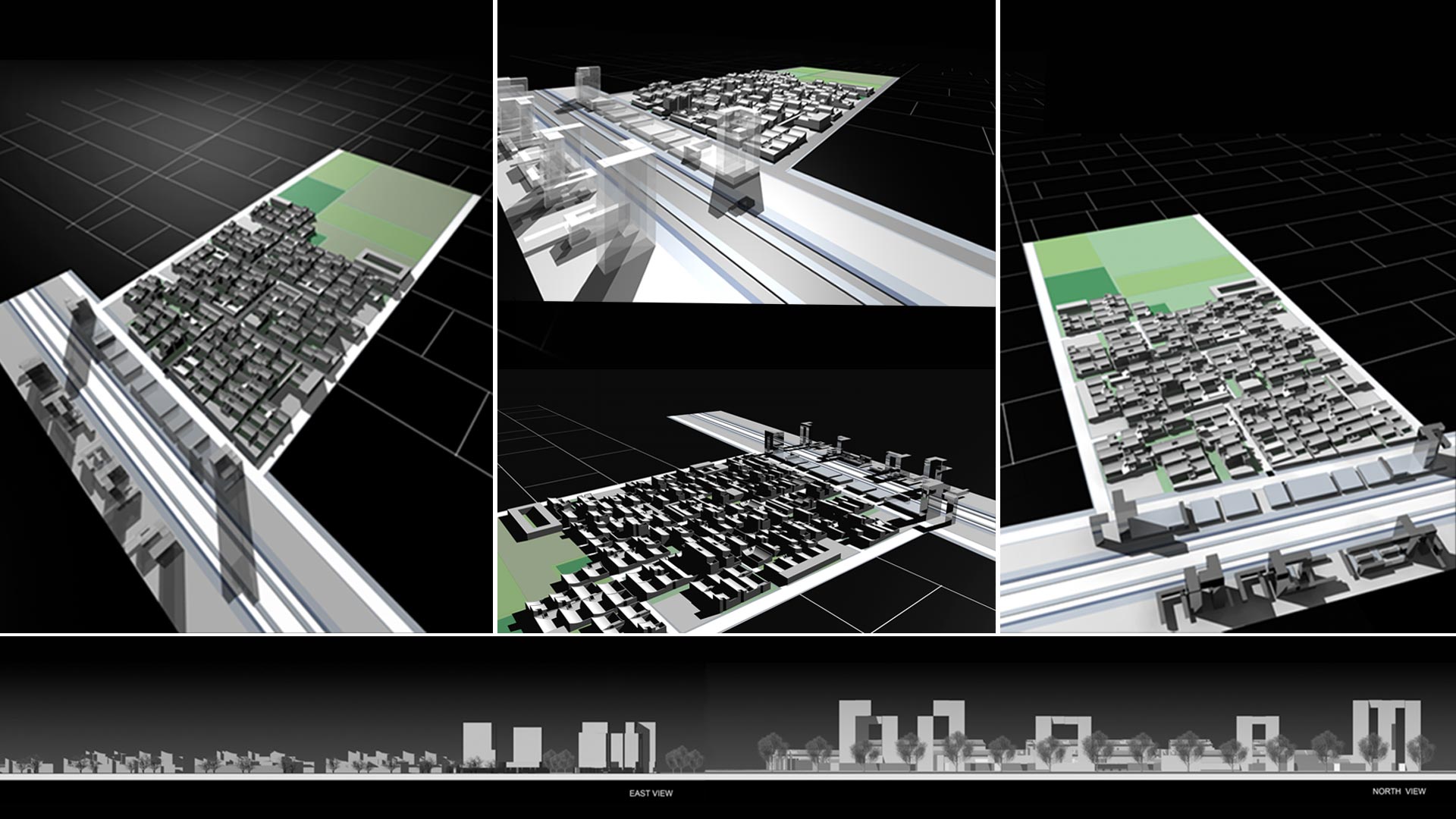 Design of a Territorial Park of Beijing

Design of a Territorial Park of Beijing

Professor Barbera, his colleagues, and students had engaged in study and planning for this precious and fragile territory, exploring possibilities that might result from landscape and urban planning with an emphasis upon an archaeological park that would recognize and engage agriculture and wildlife habitat as well as tourist visitation while testing the creation of limited amounts of new urban fabric and infrastructure: residential and commercial, transportation and services.
Their proposal to former Dean Qin and our Department of the School of Architecture at Tsinghua was to come to China and engage in a similar study of one of the nation’s equally important and threatened territories of patrimony and cultural heritage – the area extending immediately west from the University to the nearby hills. Here are located the ruins of Yuan Ming Yuan (The old Summer Palace), the new Summer Palace, Yueqhuan Hill, and the many sites of Fragrant Hill and the West Hills. Professor Barbera hypothesized that although inevitably different (China isn’t Italy) the situations were in many ways parallel in terms of the urban and political pressures and the cultural and ecological threats and opportunities. The Summer Palace today has the second highest tourist visitation of any site in all of China. The historic meaning and value of numerous former Imperial sites in the area, in combination with precious natural resources – water in particular – make this one of the most important areas of the region or nation to plan carefully. Like the area between Villa Adriana and Tivoli, the northwest lands of Beijing today still possess fragments of traditional agriculture, ancient villages, and vestiges of natural systems and habitats, laced with new highways and ugly recent development.

A central question in both the East and West since ancient times has been “What constitutes the Good City?” In Shanghai/Sienna, a remarkable essay, a soliloquy of eloquence, poetry and insight, written approximately in the same season as the Beijing Studio, Professor Barbera presents what can only be considered an ecological position from which to explore the question. In this essay he concludes that a city is in fact a vast and complex landscape. That it is both living and dying at the same time. That it is a natural accretion or organization, and using the metaphors of savannah, forest, and individual trees with their dynamic populations of animals, plants, parasites, etc. he paints a vivid portrait of Shanghai, while challenging the cultural beliefs and habits that have created and guide it today. For several decades I, too, have seen that our cities are like great coral reefs, built by the people who move about in them, much as do the fishes and myriad small creatures who build those of the seas. This collective is far beyond the ability of any one or two professionals or politicians and businessmen to fully design and control. Cities are the result of many decisions and people, of thousands of designs, designers, forces and events – planned and unplanned.

To plan either city or countryside is to affect the other. Great cities are dependant upon healthy supportive lands both near and far. Agriculture and industry, watersheds and wetlands must be considered as equally important in their support of the life of cities and the urban population must embrace, enhance, and preserve such resources as much as planners and designers do the lessons and experiments of the 18th, 191h and 20’h centuries today regarding urban form, parks, recreation, land use controls and transportation patterns and systems.
Throughout the world for many centuries, urban growth has predominantly taken place on the periphery of the polis of the previously built urban land. Experiments with satellite cities, with limiting growth and creating new urban colonies or centers that are separate, discrete, and autonomous have largely failed, as existing cities of size and authority have continued to grow contiguously, eventually swallowing or killing peripheral, satellite or independent settlements.
Shanghai, Tokyo, Mexico City, New York, Berlin, London, Paris, Los Angeles – all are examples of this. So, too, are hundreds of other cities, two of which are Beijing and Rome. Farmland, villages, and country villas well outside, even a day’s journey from, an earlier version of these cities now lie immediately adjacent to the dynamic and ever expanding edge of development or are well within its suburbs. The problems posed by such a situation are many, and cannot be solved by any single discipline or government bureau or agency as now constituted with their limited skills, knowledge base and philosophical or political point of view. Many lands now under pressure for development from most great cities are highly contested and engender considerable controversy.
For the past 3 or 4 decades, a minority of those in the fields of Architecture, Landscape Architecture, Urban Planning and Civil Engineering have converged upon the city as a problem, often employing workshops or studios to engage issues that lie both within and outside what is considered to be their fields.